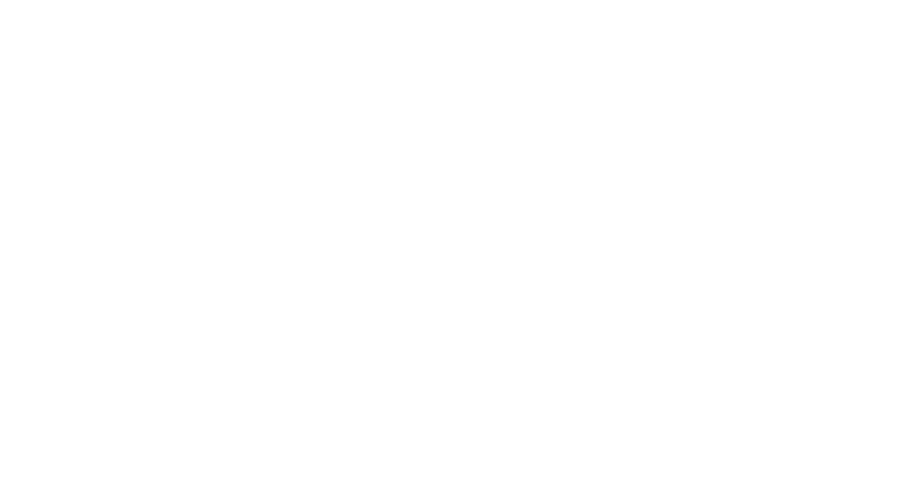 
As different AR technologies are used on different devices, these faults can display differently on devices with operating systems iOS and Android. It is recommended to check your animated photos on both systems in order to avoid faults. 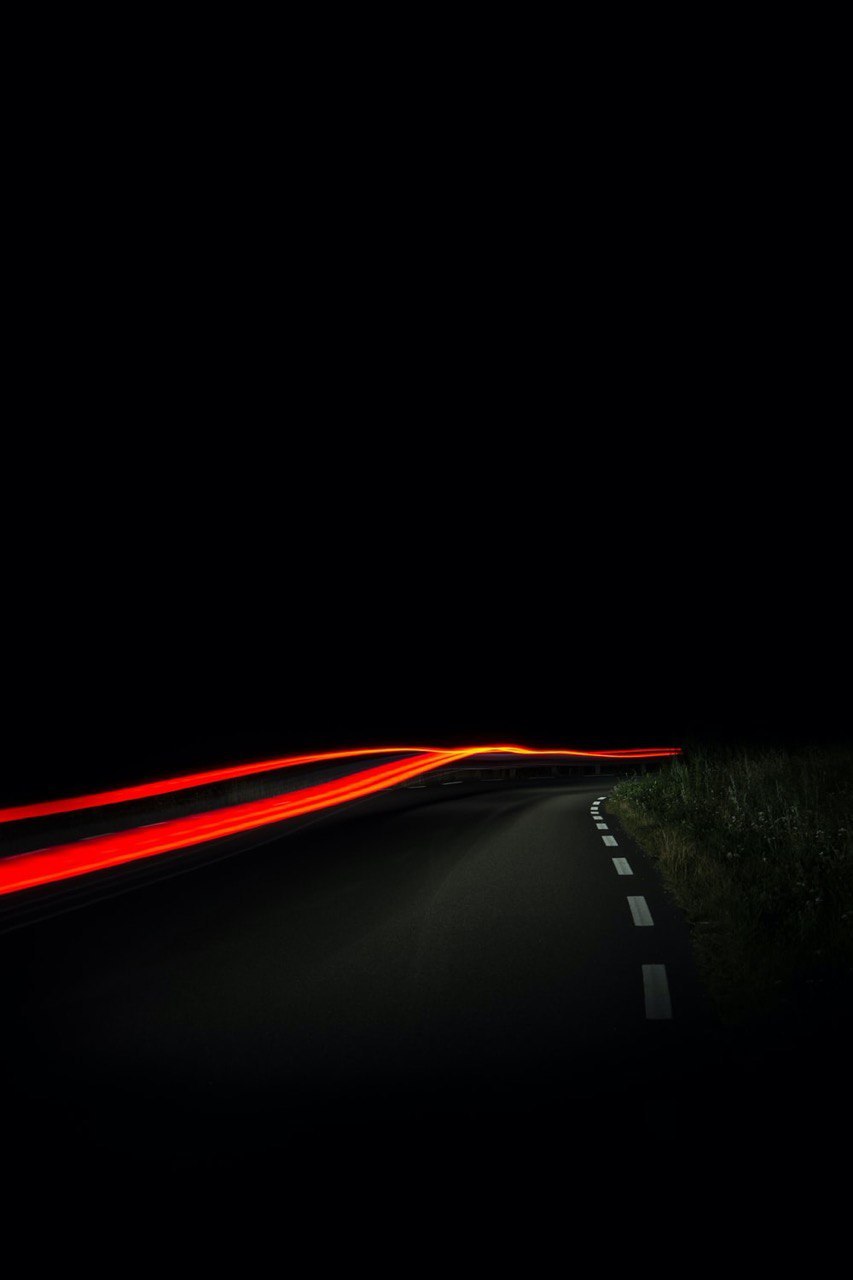 3. You need to download a photo into PRO with the background you shall print in order that AR would operate normally without twitching. It is important that your background print and the downloaded photo background in PRO would match.
Example of mask operation:
Download in PRO:
1.jpg
1.mp4
alpha1.jpg
Result:
Your photo is animated only in the specified part
To read
© stories-album.ru 2018-2022
Написать в Whatsapp
info@stories-album.com
ИП Жиздра Андрей Евгеньевич / ООО АР СТУДИО
ИНН/ОГРНИП 190205596715 / 317169000160579 / ИНН/КПП 1655421202 / 165501001
Help
Oferta

Manual
Contact us
+7 (499) 288-85-98
My account
Still have questions? Leave a request
Home
We will be happy to answer all questions in the online chat. It's on the bottom right of the page!
Made on